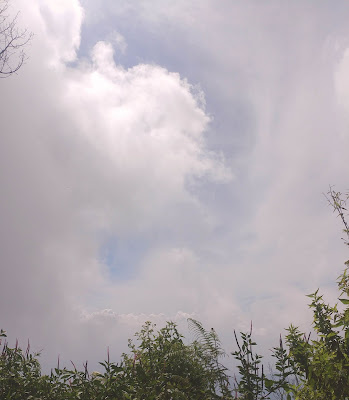 On one Sunday, I met up with my coworkers, one of whom was from the same batch as myself. In terms of work ethics and professionalism, I looked up to her. She was a year my senior, yet she was still humble and had more experience in the field than I had. I learned a lot about working in higher education from her. We had coffee that day and talked about work with our coworkers. She excused herself to go home not long after that. Nothing appeared to be wrong. She appeared to be in excellent health and appeared to be very happy. After she went, the rest of my pals and I waited for a while before heading home. We split up and went home as the rain became less intense. Then, the day after, I picked up a call early in the morning. I was informed that she passed away in her sleep.

My first response was, “Is this a prank? Are you joking?”

Sadly, it was neither a prank nor a joke, despite my best efforts. My optimism, however, was dashed. The information was verified, and I was informed of the day and location of her funeral. I stood my ground and reacted promptly. I changed into a different outfit and switched my class to self-study mode. I got on my motorcycle and rode over to her place.

During my ride, my mind increasingly became noisy.

What happened to her? Why was it so sudden? How was that possible?

I arrived at her residence one hour later. I prayed for her and spoke with her husband and family about her situation. Amid his heartbreak, I caught a glimpse of him striving to appear strong in the masses. Many people paid her a visit: her coworkers, her students, and her friends.

We had to wait for the rain to stop before we could give her a proper send-off. I stayed until she was six feet under the ground. I walked home in the rain after the funeral. It was 4 p.m., yet the sky was overcast and unsuitable for the time.

There was a black abyss between the streetlamps that began to flicker and my tears, which were obscured by raindrops. I took a series of deep breaths on my bike and felt myself shrinking, shrinking, and shrinking.

To Allah we belong and to Him we shall return.

I wasn't one of her closest friends or a member of her nuclear family, but I was devastated. I recognized it as a familiar sensation, one that was strongly associated with my lingering grief. When you think you know how horrible it is to lose someone you care about, the depth of that sensation is amplified when someone you care about passes away. You thought you'd grown accustomed to the agony of losing someone to death, but the next one continues to sting.

I used to be fascinated by how life can change in the blink of an eye, but I never imagined it could be applied to life and death in such a literal sense. You see me today, and then I'm gone in the blink of an eye. Life is something we often take for granted, whereas death has grown so enigmatic that we prefer to avoid addressing it. Some folks rejoiced at our birth since it marked the beginning of our existence in this planet. Perhaps this is why we celebrate birthdays as a culture - to remind ourselves of our own existence. Death has become a taboo subject, and discussing it is considered impolite and ungrateful, at least in the community I grew up in.

Maybe we didn't talk about it because we're afraid to recognize that death is the sole undeniable fact that doesn’t only part us, but also brings us all together. That is why we avoid discussing it. We were so engrossed in just celebrating life that we forgot to embrace death as a reminder of our transience. But, if we only focus on the positive aspects of life, can we be truly grateful? Can we genuinely appreciate someone or something's presence if we never lose them? Can we cultivate a meaning when we close our eyes to the imminent death?

I once fancied about living endlessly, perhaps just like everyone else. Spending eternity with the people I care about so that we never have to worry about losing someone we love. When we have the ability to live indefinitely, there is nothing to be concerned about. You can live forever, just like in the movies. But I knew that was only in movies, because I believe that living eternally would dull our senses. We'd almost certainly grow ungrateful. I have been learning slowly that accepting our finite time on this planet does not make us miserable; rather, it makes us joyful and conscious of everything that flows through us.

When someone I knew passed away, I used to numb myself. I didn't want to admit that I couldn't communicate with them any longer. I didn't want to be unhappy, shattered, or crushed because they had left me, especially individuals I loved. It would take a long time for me to take the ownership of myself.

Do I fear death? No. However, I do fear of losing individuals I care about. I used to have a woeful, selfish wish that I could die before my loved ones. Because, you know, life without the people we care about seems pointless and sulky. Death is a reminder to cherish the moment we have and time we are given in this world. Life and death are inseparable entity that gives us a meaning on this fleeting time of life. I discovered that grieving over someone's death is not an appropriate way to remember them. Besides, I didn't have that much time or energy to wallow in sorrow, despair, or grief.

So I made the decision to face my little pal, grief,

"Hello again, Grief. I accept you as a part of my emotions that I can't let go of, and that's it. I'd like to experiment with some other emotions as well. So, when your time is up, which I believe it is now, let your buddies play with me."

My tremulous sadness was triggered and resurfaced when Ceuceu – as I called her – passed. But, I just couldn’t ignore the fact she was gone. I faced my grief, then paradoxically, it did not possess me for long and did not drag me down into the depths of despair. In the end I felt happy that I could still feel this grief and sadness.

See you at the other side of the world. 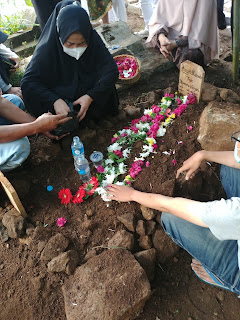 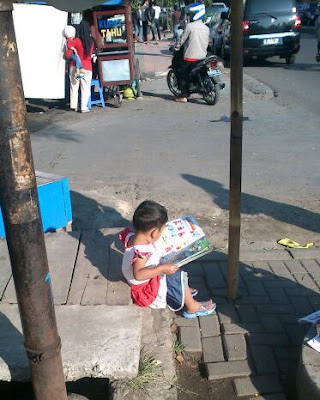 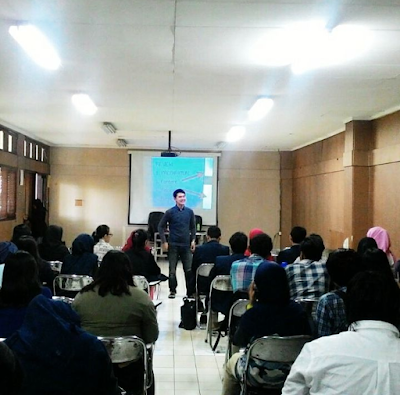